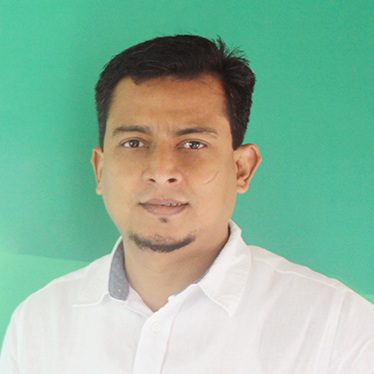 With the experiences of working with a few of the largest multi-national organizations and after having established a software startup, Mr. Islam conceived and cofounded “CloudWell” in 2012 in a response to the growing opportunity to cater to the retail payment services and relevant support platforms need in the country. Mr. Islam is also a well-known person in the corporate business sector, a fast tracker with a recent career as the Chief Operating Officer of a software company and prior working with IBM, British American Tobacco and Reckitt Benckiser Plc, he has developed necessary skills and competencies in leading organization. His exposure in coordinating international projects and proven leadership in structuring, staffing and managing independent business unit have been the instrumental factors in setting up his own company. His strong network with the leading organizations in FMCG, Telecommunications, Pharmaceuticals and New Technology sectors is also going to be a driving factor for the company towards achieving success in the internet economy model.Mr. Islam attended numerous leadership and project management training locally and internationally. He is completing his M.B.A from American International University of Bangladesh. On a personal note, he often takes part in trekking across Himalayas and is an active member of two mountaineering clubs. 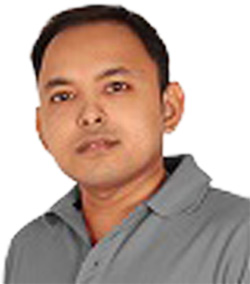 Apurba Das is the Managing Director of Wizard Sweater Limited – one of the renowned export oriented sweater companies in Bangladesh. He was the executive director of Subodh Group that is one of the largest tobacco companies in Bangladesh. The sister concerns of that company is Ajay Chemical Co., Subodh Agarbatti and Zarda Factory and Subodh Poultry. He also used to run a family business named as Apu Zarda Factory that sells chewing tobacco products. It is one of the renowned names in northern and western regions of Bangladesh. Mr. Apurba is a business graduate from Ahsanullah University of Science & Technology. 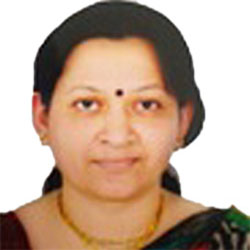 Mrs. Lovely Das is a director at CloudWell Limited and also the owner of Subodh Group one of the largest tobacco companies in Bangladesh. The sister concerns of that company is Ajay chemical Co. Subodh Agarbatti and Zarda Factory and Subodh Poultry. Shubodh Group has a broad distribution network in northern and western regions of Bangladesh. The main product of the company is hand rolled bidi, agarbatti, zarda, detergent powder etc. She directly manages some 300 officers and more than 2000 labors that are working full time in Subodh Group. As an entrepreneur, she has a vast experience in business decision making. 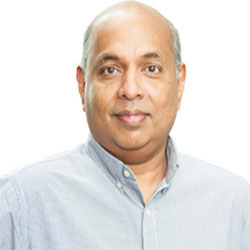 Upal Rahmanis the founder and CEO of IIMI, a BPO (Business Process Outsourcing) company with multiple production facilities in Sri Lanka, India and Bangladesh. With close to 3000 full time employees, IIMI is the largest and 5th largest IT sector employer in Bangladesh and Sri Lanka respectively. With its corporate headquarter and marketing arm in USA, IIMI has established itself as a reliable BPO service provider with many companies around the world, including several blue chip Fortune500 companies in its client list. He is actively involved in day to operations, management, new project acquisitions and launching. Besides IIMI, Upal also serves on the Board of VIPB, the first venture capital company in Bangladesh assisting startups and rural enterprises. He started his career at Vitronics, a New Hampshire based circuit board manufacturing technology company. An Electrical Engineer by training, he graduated from Northeastern University, Boston (87). Upal loves technology and new gadgets: buying them, breaking them, rebuilding them; as well as convincing his friends to adopt. His other passions are traveling and cooking. 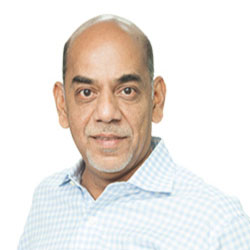 Shuvo Rahman joined his brother at the inception of IIMI and is the second owner of the company. His role at IIMI includes finance, project management, and new client acquisitions. As a serial entrepreneur, Shuvo sits on the Board of several companies around the world. He also serves in the capacity of Judge and mentor at Startup Dhaka and GIST, a partnership initiative led by the U.S. Department of State and CRDF Global. Shuvo started his career in USA as an accountant with Coopers & Lybrand (now PwC). He graduated from Northeastern University, Boston (89) with Cum Laude and was a member of Beta Alpha Psi, the US national accounting honors society. Shuvo wants to think himself as 80% accountant and 20% others’. The 20% involves photography, books, spending time with his family and collecting South Asian contemporary arts. 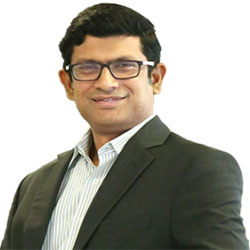 Sanchayan Chakraborty is a partner with Aavishkaar, an early stage Impact Investment fund manager which is a pioneer in venture capital investment in enterprises working with the low income population in India, South Asia and South-east Asia. Sanchayan has over two decades of experience in investing and corporate finance, having worked with global investment and commercial banks including Standard Chartered Bank, Bank of America and ING, prior to his stint with Aavishkaar. Sanchayan graduated in Management from Indian Institute of Management, Bangalore (India) and in Electronics and Electrical Communication Engineering from Indian Institute of Technology, Kharagpur (India). 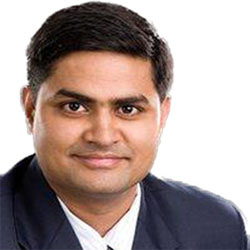 Shashvat Rai is Senior Investment Manager with Aavishkaar, the leading impact VC fund based in India, with experience of investments in India, Indonesia, Bangladesh and Sri Lanka. He has 8+ years of experience in investment banking technology, corporate banking and early stage investing, has completed 7 deals at Aavishkaar with deployment of over USD 20 mn in equity capital. He has also worked with UBS Investment bank in Hong Kong & DBS Bank, India. Shashvat has an MBA from Indian School of Business and B. Tech. (Computer Science) from IIT Bombay, and has cleared CFA (Level 2).